Check the news before you leave for work in the morning. It's something we all do. You can put the TV back into standby mode by pressing a button. The modem and sound system also go “off”.  Do you know how much energy your devices consume in standby? 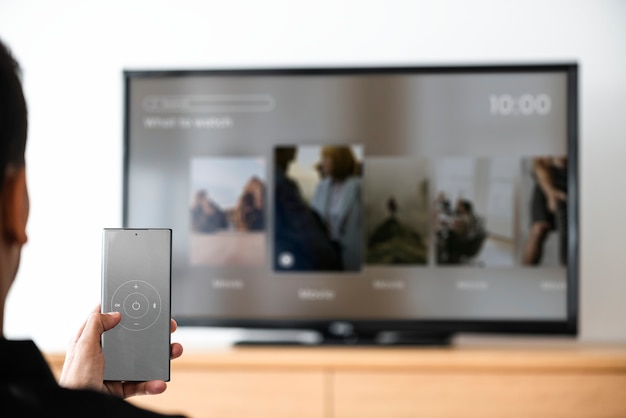 When you leave, you turn off the television as well as your sound system and modem. But when you turn these devices off, they’re not really ” out, they are in standby mode. That means that when you turn them back on with the remote control, they instantly switch on again. It looks like they don’t use any power, but this is not the case. 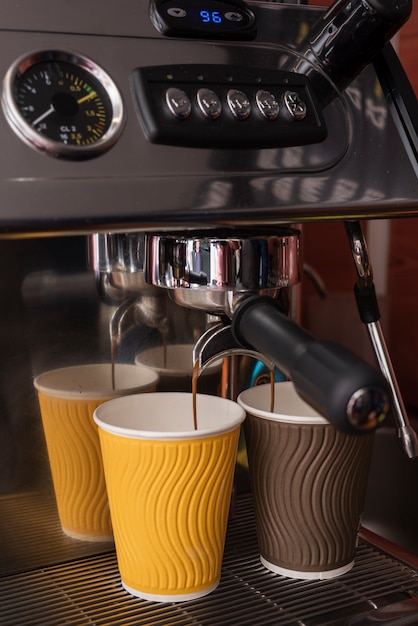 A nice cup of coffee to start your day. Who doesn’t enjoy it? But as soon as you leave for work, the coffee maker stays on. Even if you don’t use the device, the plug stays plugged in, causing standby consumption. A Senseo and Nespresso machine consumes an average of 96kWh annually in standby mode. Converted, this is $81 per year. For not using the device, this is quite a lot of money. By installing a smart plug you can easily turn the device really on and off via the app when you are not using it. You can also use the app to see how much a device uses when it is on. This makes your energy consumption more transparent and makes saving energy even easier! 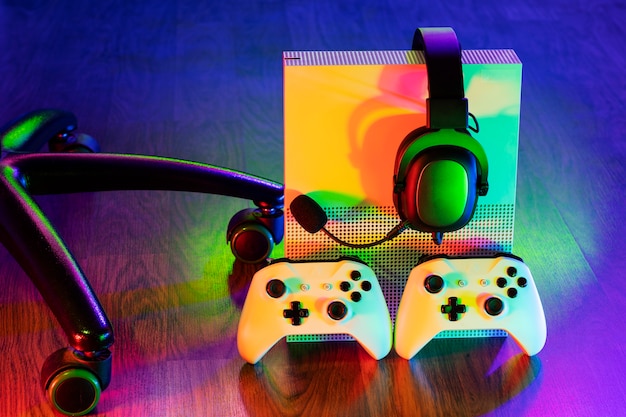 The next in line of standby consumers is your PC or game console. Of course, it is easy to put these devices into sleep mode, but this way they still consume energy. In addition, often the peripherals are also always on. Think of the screen, speakers, printers, and led strips, etc. Together, these devices consume quite a lot of energy in sleep mode. In fact, they account for a consumption of about 260 kWh per year. The PlayStation or Xbox do not sit idle in their standby mode either. On average, they consume about 130 kWh per year in this mode, which amounts to the equivalent of $110.5

The standby consumption of the above devices can easily be reduced by using a smart plug. Through the app, the plug can be turned on and off through an automatic schedule. This ensures that the devices do not consume power when you are not using them. 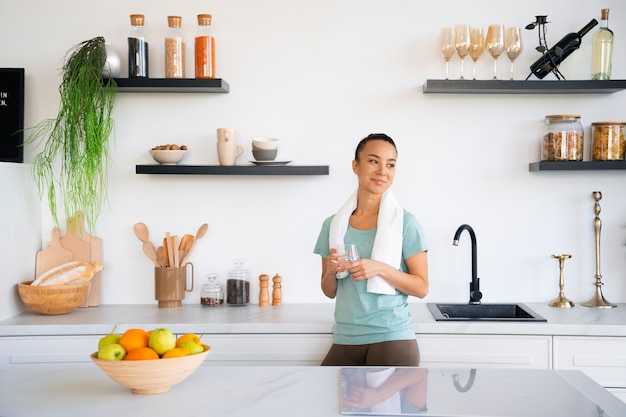 By connecting a smart plug to the separate hot-water heater, you can turn it on and off remotely via the app. You can also easily set a schedule for the separate hot water heater to turn on and off automatically at certain times. In addition, you can use the app to set the device to be off for a longer period. For example, when you go on vacation.

Even though the devices are off, as long as they are plugged in, they still consume electricity. It’s best to unplug them completely, but that’s often inconvenient. It is also easy to forget and you have to wait a long time for the system to restart each time. So this is exactly not what you want. Fortunately, there is a solution to this. Namely, with a smart plug, you can easily use the app of the smart plug to really turn off the devices when you are not using them anyway. You can also set a schedule where the devices automatically shut down as soon as you go to bed and also start up again before you get home, so you can immediately turn on the television again. This way, you use less power but don’t experience difficulties turning devices on and off.